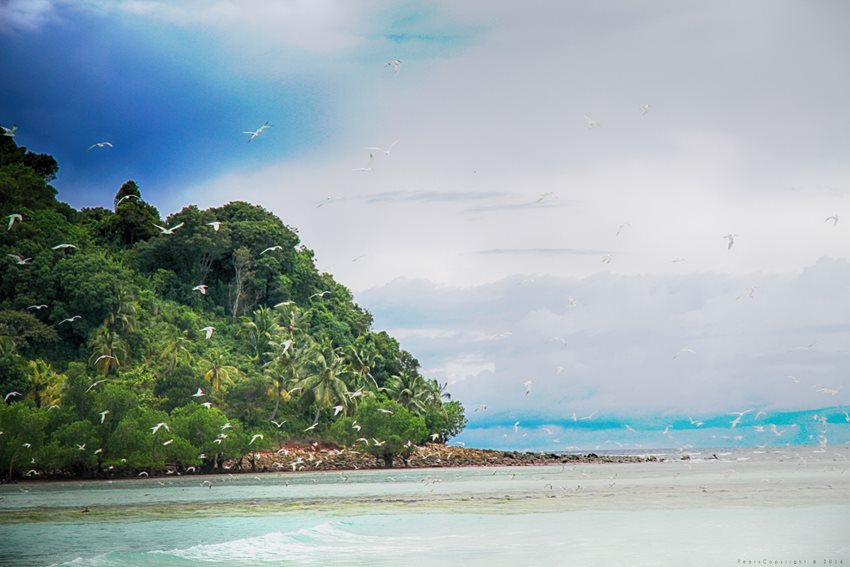 Instant booking confirmation
You will get an instant confirmation of booking after payment!

Nosy Be, Madagascar
Configure and show price
85 EUR
From 250 EUR
Show all offers (1 more)
In brief
What to expect

The expedition begins with Nosy Komba, called the "island of lemurs". A visit to the Lemur Park, where apart from the most famous animals of Madagascar, they live, among others boa snakes, chameleons and turtles. Then, the Ampagorina village with shops selling handicrafts, where you can buy Madagascar souvenirs. Then Nosy Tanikely, which means "a small island, which since 2010 is a national park and a marine reserve. A stop on one of the paradise beaches, time to snorkel in the clear Indian Ocean and rest. Then the route leads to Nosy Sakatia, an island famous for its emerald ocean color. Lunch prepared from fish and seafood. Return to the hotel in the late afternoon.