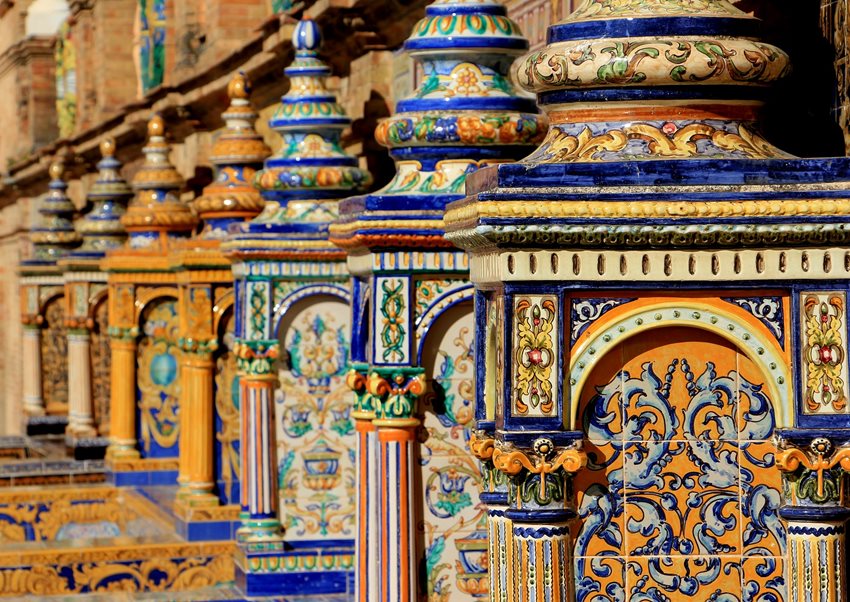 A trip to Seville and stop at the Golden Tower located on the bank of the Guadalville River. The building used to function as a chapel and prison, today it houses the Maritime Museum. Free time for sightseeing and shopping (6 hours). It is worthwhile to see the main monuments of Seville, such as the Cathedral of Saint Mary - the largest and one of the most magnificent Gothic churches in the world, the Royal Palace of Alkazar with beautiful gardens and charming corners, the old Jewish quarter of Santa Cruz. It is also worth seeing the Spain Square, which is one of the most popular tourist destinations in the city and was the scenery of films such as "Lawrence from Arabia" or "Star Wars". Meeting in a designated place and return to hotels.

The tour can be organized in a small group (up to 8 persons) on request basis.